“I want to film a series based on my novel in my way”
On 6th November 2018, a young female writer told her three younger friends while traveling in the land of the rising sun. White cotton wool clouds floating in very blue sky were seen by someone on the Shinkansen. After uttering line, she turned her eyes to the close friends.
At that time everything around her including noise of the train and the unfamiliar language disappeared. They had eye contact together. One of them said happily and confidently.
“You can do it P’MAME. I’ll support you.”
That time, it seemed a woman was dreaming without any idea to start. With her courage, she began to film a series based on her popular novel with “whole” savings in her life. That was a beginning of the story of the female author named MAME, a founder of Me Mind Y.
Then, the woman, who neither had experience nor studied Communication Arts, eagerly tried to learn how to film a series, set up a corporation, invest, write a screenplay and cast performers as well as manage series production. It sounded dreamy but she continued pursuing her goal because the biggest goal is to make her novels like her kids grow up giving happiness to people.
She has realized from establishing Me Mind Y that what she gained is not only pride and happiness at seeing her kids(novels) growing up, but also a new family. The family that includes friends and lovely people on her journey is a small corporate on behalf of “ME MIND Y Co., Ltd.” ready to create new works with originality for people across the world.

Me Mind Y is determined to create the finest Boy Love series of great originality. We focus on creative idea encouraging a young generation to produce greatest works through originality

We run our business in the pursuit of our mission and vision with “Steady Development” “Power of Creativity” and “Effective Teamwork”.

ME MIND Y’s logo consists of the three main components – founder’s name MAME Orawan Vichayawannakul, her works and Boy Love series (Yaoi/Yuri) respectively. Our logo was made up of ME (MAME), MIND (Mind in works) and Y (Yaoi Series).
ME MIND Y Co., Ltd. was established on Wednesday 23rd January 2019. Violet and black are our color identity and the logo was uniquely designed showing Y (Yaoi is a main focus) with the perfect two-color combination. 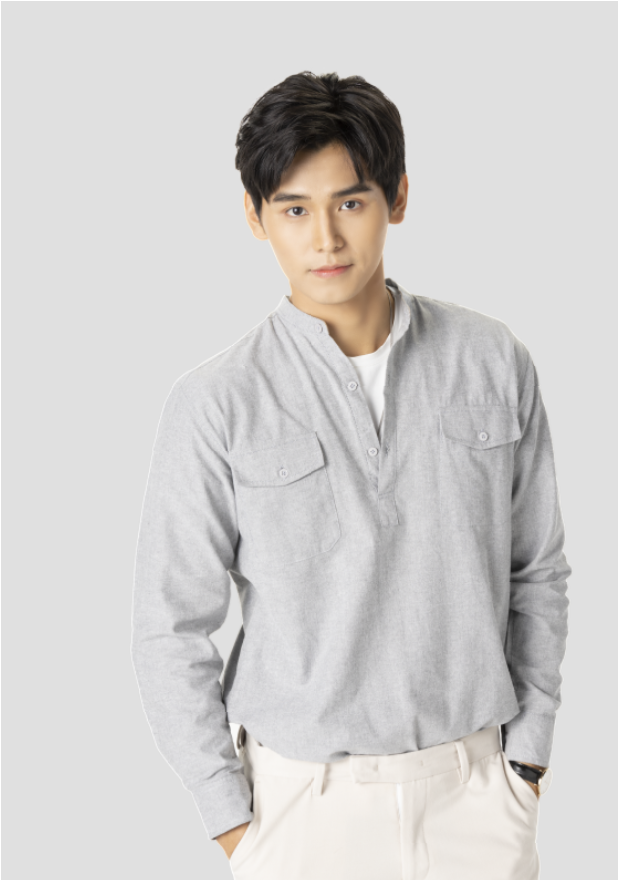 When asked about Me Mind Y, I think about effort and determination. It encourages me to improve my work. Thank MMY for giving the opportunity. 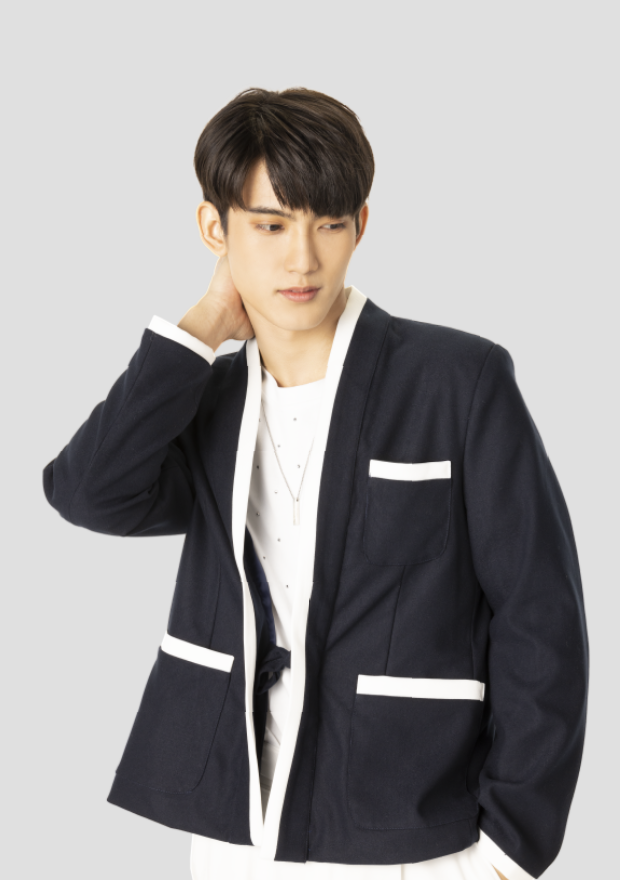 My second home is Me Mind Y. Thank you for the opportunity and warmth. 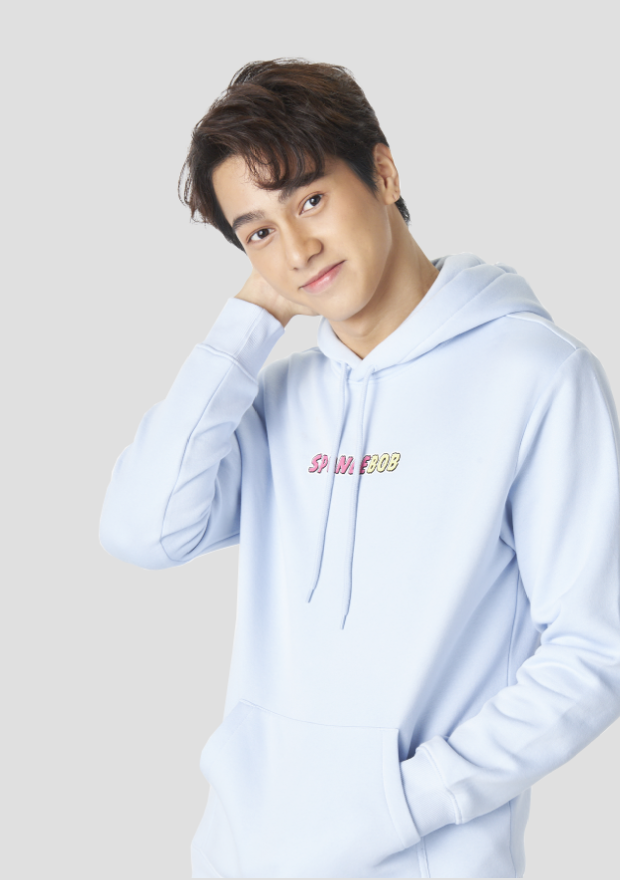 Working with MMY is great. Everyone is friendly. I feel at home. 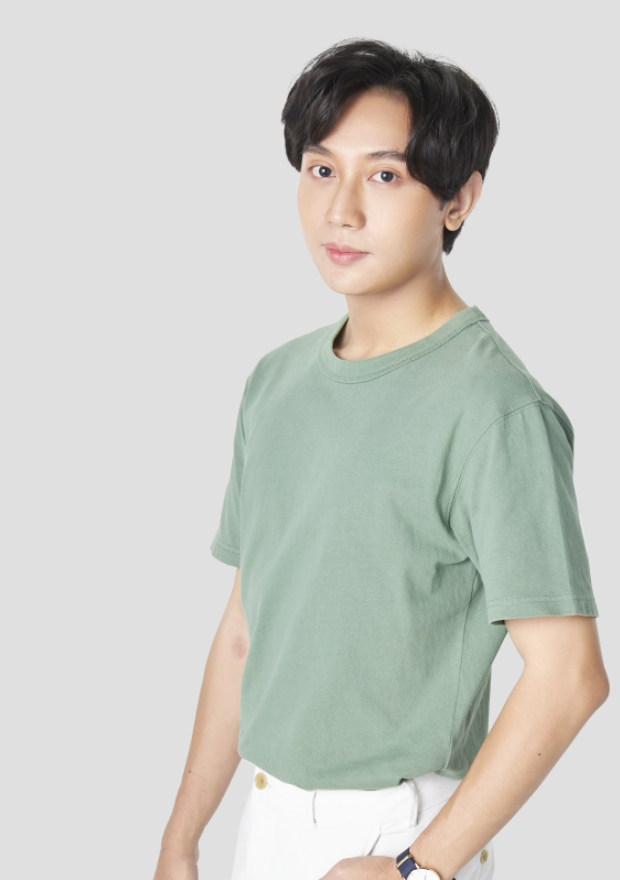 MMY is like a small school. It’s a warm place where I gained great experiences. No matter how long time flies, I never forget MMY. 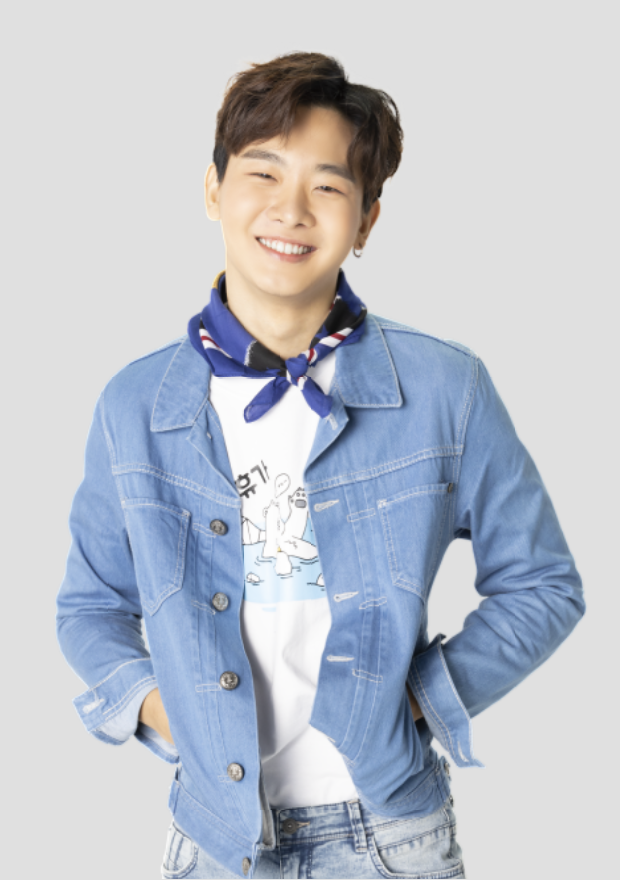 Me Mind Y is my comfort zone because everyone is friendly supporting me. I feel at home.

Me Mind Y is my second home. 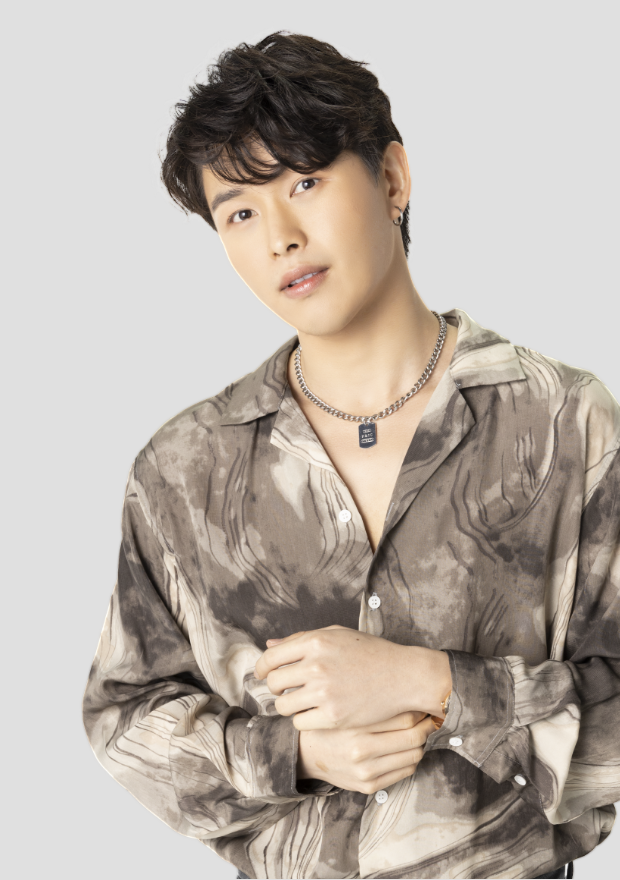 Me Mind Y gave me the very big opportunity. Thank you so much.